How your City government works

Asheville City Council meetings are televised live on the
Asheville City Channel, typically at 5:00 p.m. on the second
and fourth Tuesday of every month.

Contact Maggie Burleson at mburleson@ashevillenc.gov or 828-259-5601 to be added to the email distribution list to receive City Council agendas and City Council related notifications.

What does the city do? 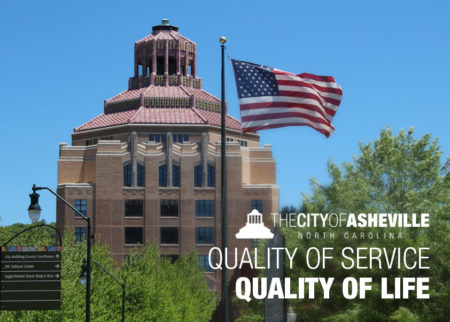 How do I get involved? 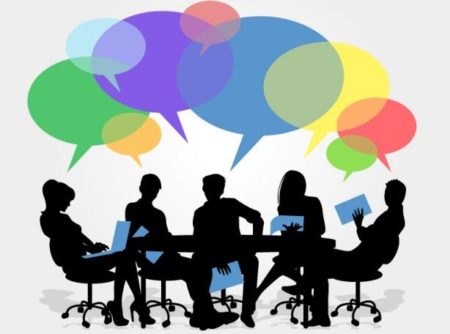 There are many ways to get involved, ranging from serving on a committee, attending a committee or council meeting, contacting council, volunteering, and more.