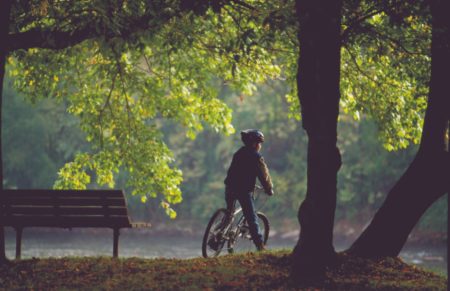 If you love greenways and want to apply to serve on the Greenway Committee,

Use The Asheville App to report a problem with our streets, sidewalks, bike facilities and greenways. 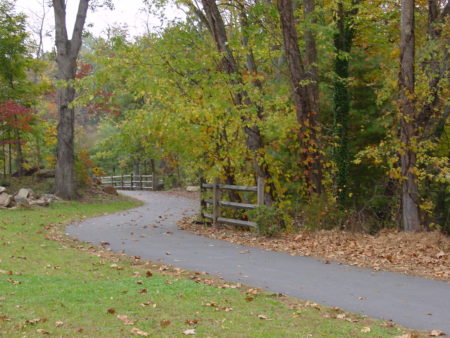 Asheville’s varied topography and natural features affords a variety of experiences for the greenway users. Presently, most greenways are situated along stream, creek, and river corridors although mountain side and forested corridors will eventually be added to the mix. Many of Asheville’s existing greenways are located within individual parks where they compliment other recreational amenities. All greenway are designed to be handicap accessible.

The Asheville Parks, Recreation, Cultural Arts and Greenways Master Plan was approved in 2009 and includes a map of recommended greenways. The current Master Plan classifies greenways as “High” and “Medium” priority depending on the scale of connectivity they provide, land availability, availability of funds and construction feasibility.

The River to Ridge Greenway and Trail Network will be a connection of continuous greenways that encircle the downtown area with the River Arts District and French Broad River greenways, the South Slope Greenway Connector, Beaucatcher Greenway and the Urban Trail. This greenway network will provide a unique experience for any local or tourist that will allow access to two of Asheville’s most special natural assets: the French Broad River and the Blue Ridge Mountains. Once completed, the network with have 10.25 miles of connected greenways and trails.

The River to Ridge Network will encompass the existing segments of the French Broad River Greenway that is currently 2.83 miles in length connecting the French Broad River Park to the Hominy Creek River Park via Amboy Park, Carrier Park, and RiverLink’s future Karen Cragnolin Park. The River to Ridge Greenway Network also include a half-mile-long section of the greenway that is behind the New Belgium Brewing Company.

The remaining greenways and greenway connector projects are shovel ready and pending construction or waiting on funding.

Currently Being Designed and Planned

Greenway Connectors are on-road projects designed to direct greenway visitors from one greenway trailhead to another, safely and easily. Two greenway connectors are currently being designed. 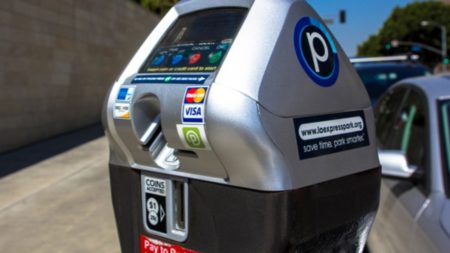 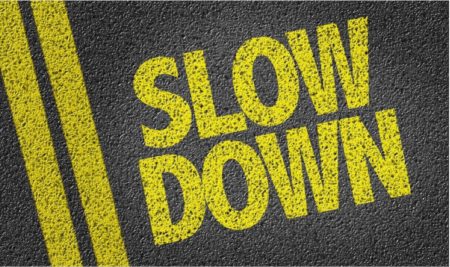 Slow down, Asheville. For safety, of course. City residents have asked for lower speed limits on a number of our streets. In response to those requests the City performed traffic engineering studies to assess the feasibility of doing so. N.C. General Statute 20-141 gives the City the authority to regulate speed limits within [...] 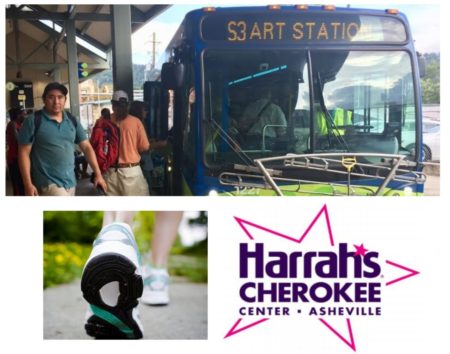 With a new year comes new programs, facility improvements and projects to improve our community. Here’s a look ahead at 10 Asheville City government initiatives as we ring in not only a new year, but a new decade  in 2020.     Civic Center gets Harrah’s Cherokee name  The year 2020 will start with excitement for the newly named Harrah’s Cherokee Center — [...] 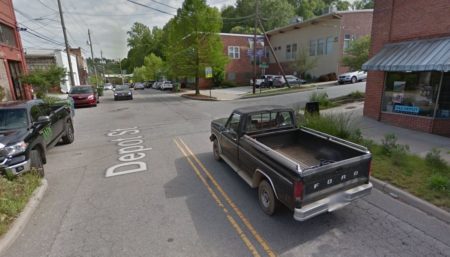 An all-way stop is coming to a congested intersection in the River Arts District. The Asheville Transportation Department will install a new all-way stop at the intersection of Depot and Bartlett streets. “The installation will include adding stop signs to the Depot Street approaches with LED flashing borders and a crosswalk across Depot Street and Bartlett Street,” [...]