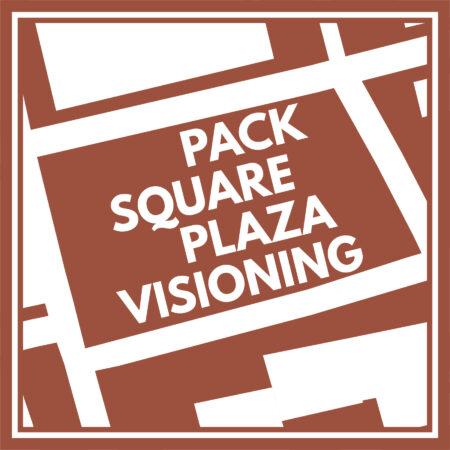 The Pack Square Plaza Visioning project kicked off on Friday September 16, 2022.  The City and County opened an online engagement hub that allows for 24-7 community input, and four temporary public art installations went up in the square over the weekend.  The artwork is aimed at sparking conversation about inclusivity in public space. Additional engagement opportunities will occur between now and November, culminating with an invitation for the community to visit Pack Square for a series of special events the second week of November.

The City of Asheville and Buncombe County are partnering with McAdams Co. to document the community’s vision for a more equitable, accessible and inclusive Pack Square Plaza, which sits in the heart of downtown Asheville and serves as a social and economic hub for the region. The first phase of the project includes site analysis and community engagement.

After compiling and analyzing site data and public input, McAdams will spend December and January synthesizing ideas into a first draft, which will be reviewed and commented on by the public. The project is anticipated to be complete by April 30, 2023.

Mitchell Silver, Vice President of Urban Planning with McAdams Company and former New York City Parks Commissioner, has been hired to lead a community collaboration that results in a Vision Document.  A team of City and County staff led by the City’s Urban Design and Place Strategies team are now collaborating with the McAdams team  to complete a 6-9 month community engagement and urban design process. A site visit to document current site conditions will occur on August 16 and 17, 2022, with a public kick off  and a series of public activities and community engagement activities beginning in September.

Art in the Heart will Kick-Start Community Conversations in September 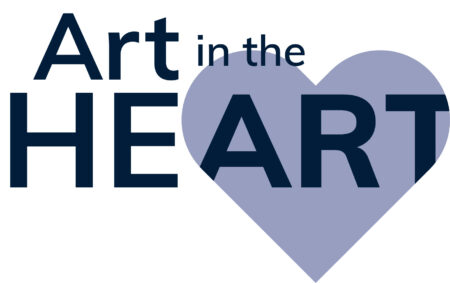 Local artists and creatives have been selected to use their work to cultivate and facilitate critical conversations around the past, present, and future of Pack Square Plaza during the next six to nine months.  Temporary installations in and around Pack Square will begin in early September.  The community will be asked to respond in person and online to these works, which include performance, interactive experiences, sculpture, mixed media, and other art forms.

Read more about Art in the Heart

The  initial stages of this project has been supported by work from Friends of Buncombe County Special Collections, the Morehead-Cain Scholar Program, and Asheville’s Public Art and Cultural Commission. The Biltmore Company is helping the Art in the Heart program by working directly with one of the artists to secure natural building materials from the Biltmore Estate.

The Pack Square Plaza Project  team continues to encourage partnerships with organizations that can improve the planning process and build momentum around the future recommendations from the Vision Document. If your organization is interested in working with or on this project, contact Steph Dahl at sdahl@ashevillenc.gov

This project is a continuation of work launched by the signing of a joint resolution of the County Commission and City Council to create the Vance Monument Task Force in the summer of 2020. The Task Force was assembled as one response to community input during the protests against racial injustice that came after the murder of George Floyd in Minneapolis. The monument was built in 1897-98 to honor former North Carolina governor, confederate and enslaver Zebulon Vance, and was owned by the City and part of its Public Art and Memorials collection.The findings and recommendation of the Vance Monument Task Force led to the signing of a City Council resolution in March 2021 to remove the monument, and to the dedication of funds to a planning process for the future of the site.

Removal of the monument began in spring 2021 and was substantially completed, but was put on on-hold June 2021 – April 2022 pending a North Carolina Appeals Court decision.

This project is also driven by an emerging sense in the community that it is time to create a new narrative around the past, present and future of Pack Square Plaza. This idea goes hand-in-hand with considering how the design and programming of the space can better reflect that narrative and our current values as a community. In addition to the removal of the Vance Monument as a motivation to reconsider the future of Pack Square, several other issues have been identified that suggest there is a strong opportunity to consider improvements to the design and programming of the space.

They include, but are not limited to:

January 18, 2022 – RFP released for a Project Manager to lead community engagement and documentation of a Vision Plan – link to press release

January 28, 2022 – The City’s Public Art and Cultural Commission (PACC) held an Annual Retreat that focused on the Pack Square Plaza Visioning process and a temporary public art program to be launched. The meeting agenda is here and a recording of the meeting is here.

February 17, 2022 – PACC recapped discussions about the Pack Square Plaza Visioning process as well as planning for an upcoming inventory of existing public art and memorials in Pack Square. A link to the recording of the discussion is here.

PACC also received an update from staff on a temporary public art program being developed in coordination with the upcoming Visioning process. A recording of this update is available here.

March 17, 2022 – PACC completed an inventory and assessment of all public art, memorials and objects of memory in the Pack Square Area. See the Public Art & Cultural Commission page for more information.

April 5, 2022 – North Carolina Court of Appeals issued a decision to dismiss claims against the City and allowing removal of the monument to proceed. More information is here. However, that decision has since been appealed.

September 9th, 2022- Project Kick off on Friday with release of public engagement portal; the first two installations for Art in the Heart, the free public art program,  is on Saturday September 10.

November 11 and 12, 2022- Anticipated free special event in the heart of downtown to cap off the initial engagement period. 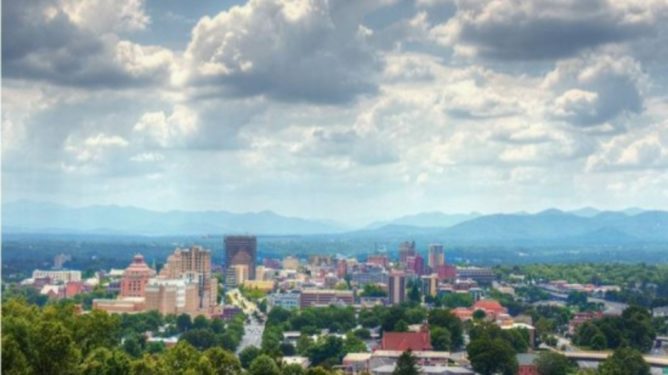 Keep up to date on current projects and applications. 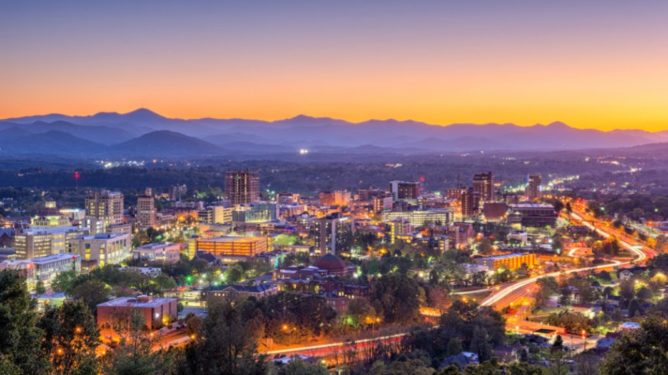 Public datasets and maps are available on the open data portal at data.ashevillenc.gov. 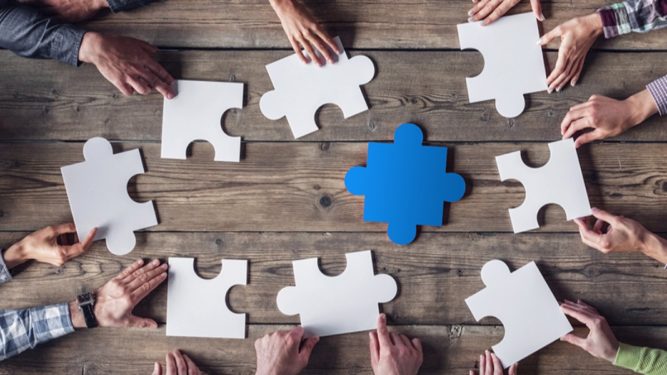 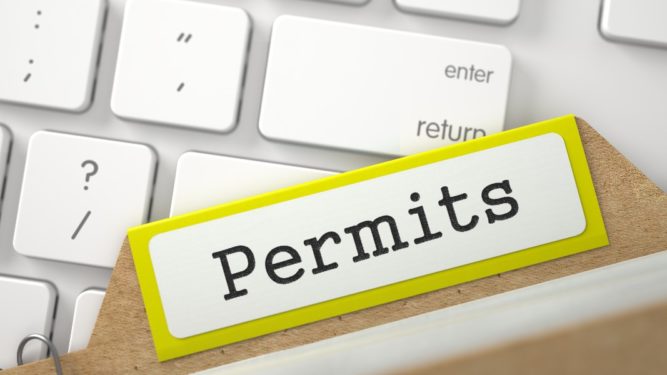 Apply for a homestay permit

Apply for a new homestay permit or apply to renew your existing permit.

Look up information about a permit

Use online tools to look up information about permits 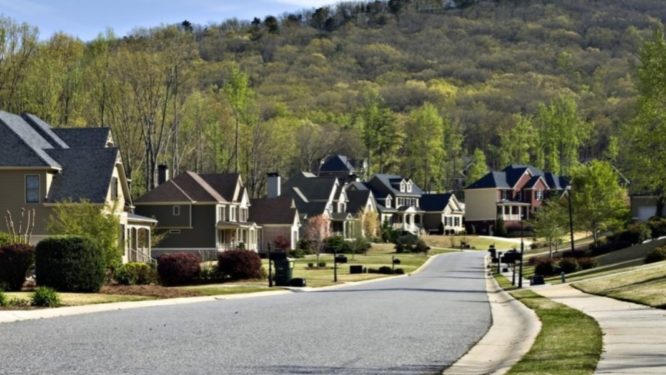 Check whether your address is within city limits

Search to see if it is within the City of Asheville's permitting jurisdiction. 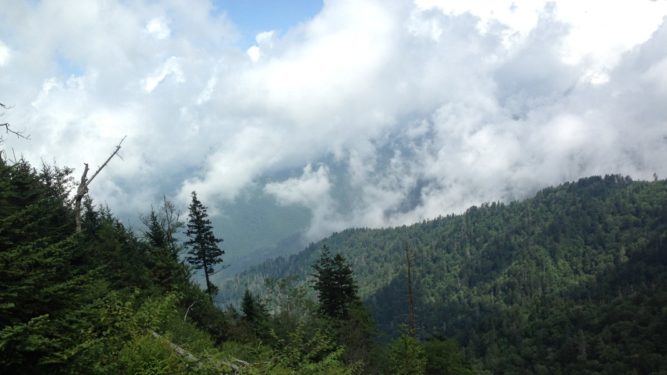 Find the zoning information for your project. 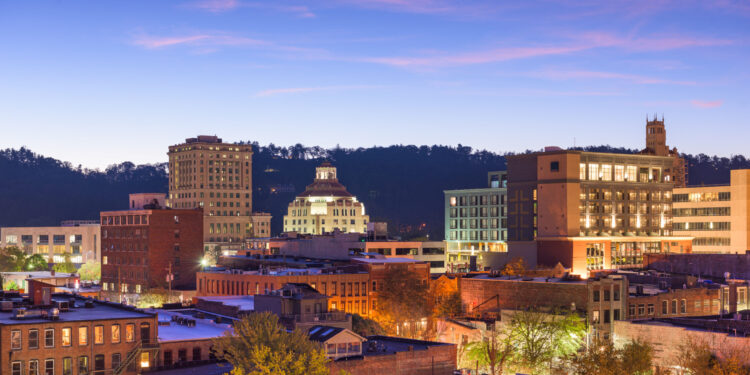 The Planning and Urban Design Department provides sound, professional land use planning, zoning, urban design and historic preservation services to achieve livable and sustainable neighborhoods for everyone. The department is committed to collaborating with our community on its vision for equitable growth and development consistent with Asheville’s comprehensive plan. OPEN ONLINE FOR BUSINESS: Click