**UPDATE 6/14/21: A lot located near the intersection of Kentucky Drive and Stewart Street was at first considered for the development of affordable housing under the process described below. However, after City staff evaluated the property more carefully, found a complicated deed restriction, thought about the potential impacts of the I-26 expansion project on the neighborhood, and responded to community concerns, they decided not to move forward with developing the property anytime in the near future. If there is any plan to develop the property, City staff will reach out to neighbors well in advance, although this is unlikely to happen until the I-26 expansion project is finished. We thank the community for their continued interest and engagement.

Last summer, the City reviewed several small neighborhood properties located on Lufty Avenue and  West Chestnut Street that the City owns which could be used to build affordable housing. The City decided to move forward on developing these properties through a Request for Proposals (RFP) process last fall. This means that we asked interested homebuilders for their best plans for building affordable housing on the properties.

The proposals were reviewed by City staff and the Asheville-Buncombe Community Land Trust (ABCLT)  was selected as the finalist to develop both properties.. A finalist being named is only one step of the process. The ABCLT will need to conduct due diligence and neighborhood engagement as well as receive Council approval before the property can be transferred to them for development. Staff will advise the Housing and Community Development Committee and City Council in the coming months on why they believe these were the best proposals. The criteria from the RFPs included:

The properties included are: (1) Lufty Avenue in West Asheville, and (2) West Chestnut Street in Montford. See below for pictures and information about each property.

This property is 0.17 acres and sits between Virginia Avenue and Drake Street. The City bought this property in 1929 in an auction held on the Buncombe County Courthouse steps. Its zoning code is RS8, which means that it can be used to build a single-family house. Click here to see the City’s GIS map location of the property, where you can zoom in and out and see other information. 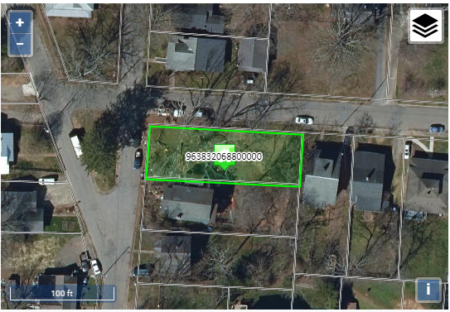 This property is 0.14 acres and sits at the corner of West Chestnut Street and Young Street, next to the West Chestnut Street Bridge. The City bought the property in 1984. Its zoning code is RS8, which means that it can be used to build a single-family house. Click here to see the City’s GIS map location of the property, where you can zoom in and out and see other information. 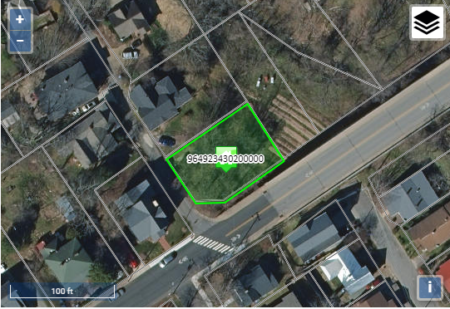 Affordable housing has become a serious issue in Asheville, but the City is working to increase the number of affordable homes. It’s part of the City Council’s vision for Asheville’s future because it helps our community to be stronger, more livable, and more equitable. To help reach this goal, the City developed its Policies for Implementing Affordable Housing on City-Owned Land last year. They direct the City to look at the different properties it owns and pinpoint which ones could be used to build affordable housing.

The City is already moving forward with some larger projects on City-owned land, such as 319 Biltmore, Cedar Hill, and 360 Hilliard. The Neighborhood Lots for Affordable Housing project is smaller in scope but still an important part of the larger goal to develop more affordable housing options in the City.

September 9, 2020: Request for Proposals opens to developers to submit their plans

June 15, 2021: Housing and Community Development Committee reviews recommendations. Visit here to watch the meeting beginning at 10:00 a.m. and to submit comments in advance.

July 2021: City Council votes to accept the winning proposal. Visit here to watch the meeting beginning at 5:00 p.m. and to submit comments in advance.

Addendum 1 to the Request for Proposals

Addendum 2 to the Request for Proposals

AMI or Area Median Income: a measurement used to figure out what will be affordable to people making middle and lower incomes in our area

Housing and Community Development Committee: This committee helps to look at City policies and practices related to affordable housing and homelessness.

RFP, or Request for Proposals: a process that asks organizations or businesses to submit their plans and prices for completing City projects 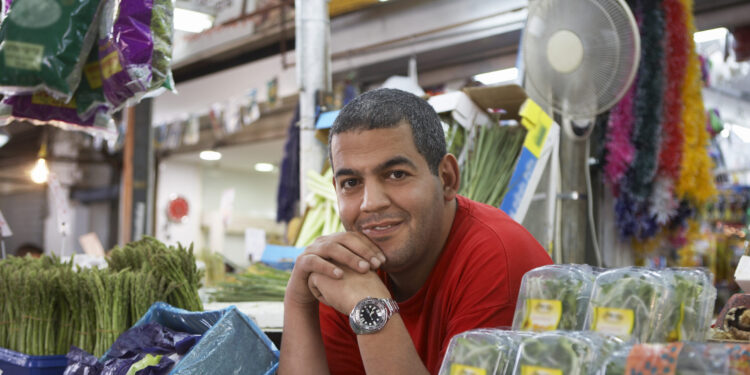 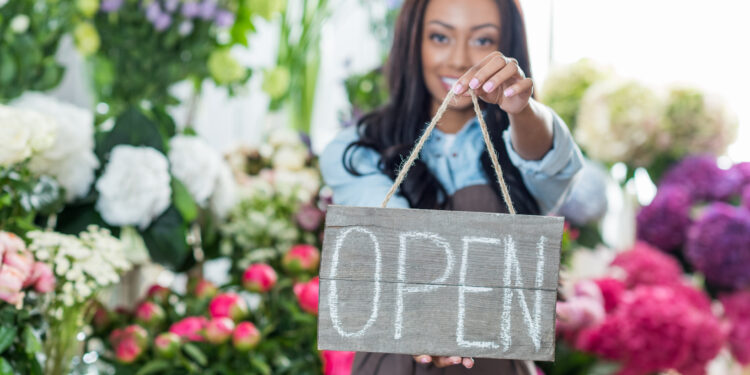 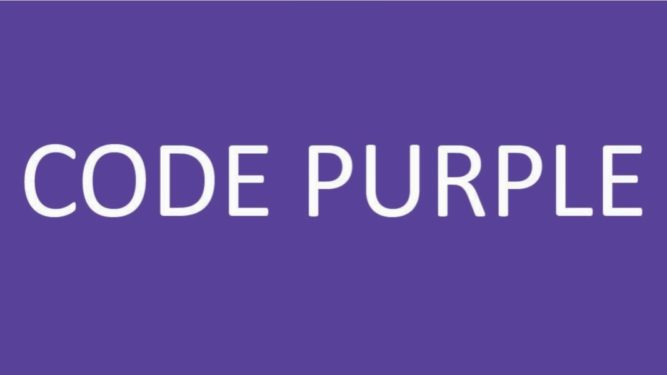 When extreme cold weather is expected, the Asheville Homeless Coalition issues a Code Purple Alert. Participating homeless shelters voluntarily add space beyond their normal capacity to keep as many people as possible out of the cold. 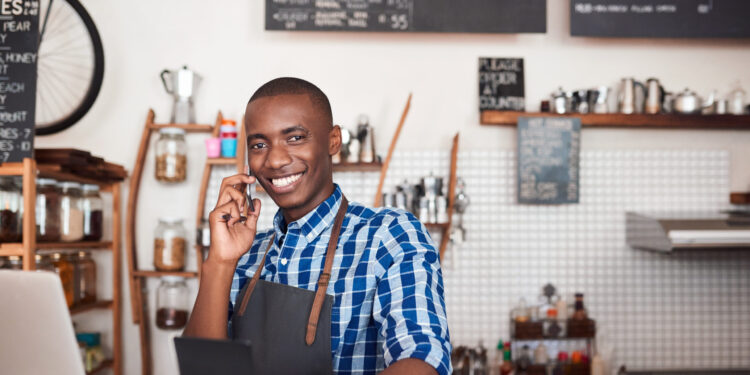 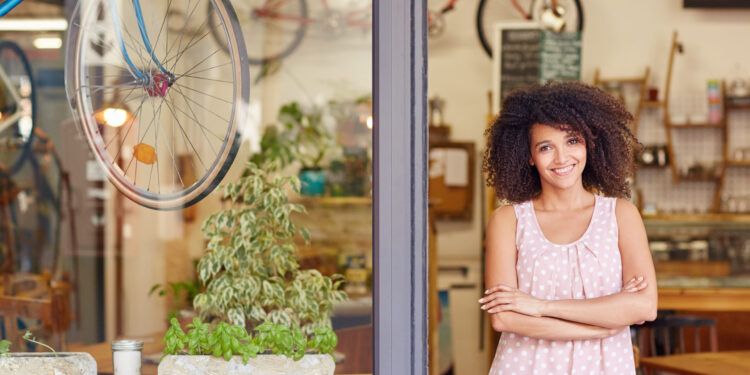 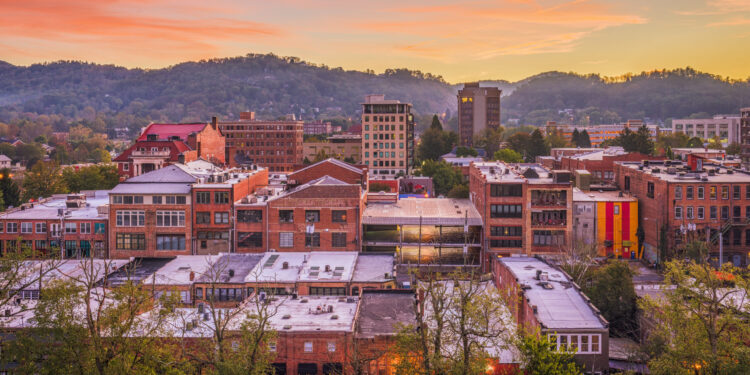 The Community and Economic Development department fosters an equitable community and economy. We work to preserve and increase the availability of affordable housing, improve access to services, create paths toward economic mobility, promote resiliency, and support sustainable growth. We collaborate with community partners, other government agencies, businesses, and residents to enhance the quality of life [...]