With 2019 nearly in the books, it’s time to take stock of City of Asheville projects and developments from the past year. Here are 10 initiatives that your City government advanced in 2019. Read about the Asheville Police Department’s accomplishments for 2019 at this link. We’ll have 2020 initiatives to look for in another roundup Dec. 31. 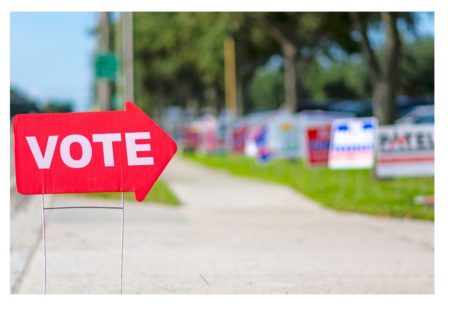 In October, Asheville City Council amended its charter to reinstate nonpartisan at-large elections for all Council members and  Council primaries.

The City’s charter is listed in Chapter 1 of the Municipal Code, posted on the City’s website.

In June 2018, the Legislature passed a bill establishing five Asheville City Council election districts, with the mayor and one council member elected at-large. The bill also moved Council elections from odd to even years and removed primary elections.

Amending the City’s Charter to reserve these changes made by the State requires a formal three-step procedure, as outlined by City Attorney Brad Branham during a July 29 worksession. Here is a link to his presentation to Council.

What happens next: Candidate filing ran Dec. 2-20. There may be a primary in March on the same day as County elections.  The general election will then take place at the normal time in November. 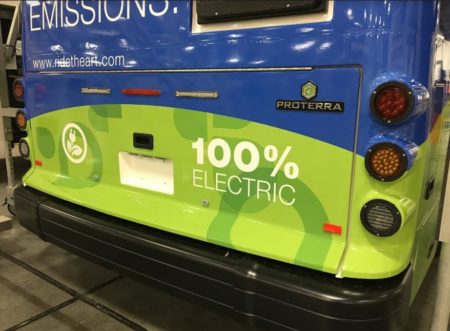 Incorporating these buses powered on electricity will help the City reduce fuel costs and dependence on imported energy resources. It also aligns with the City’s carbon-reduction goals. The estimated impact is an approximate reduction of 54 tons of emission per year per bus, which adds up to a total of 270 tons of emissions per year. Oh yeah, and they’re quieter too.

You can ride the buses on three ART routes:

Find out more at this link.

On Valentine’s Day, the WNC Nature Center’s new red panda exhibit opened to the public. The center’s two resident pandas, Leafa and Phoenix, proved to be quite the hit! 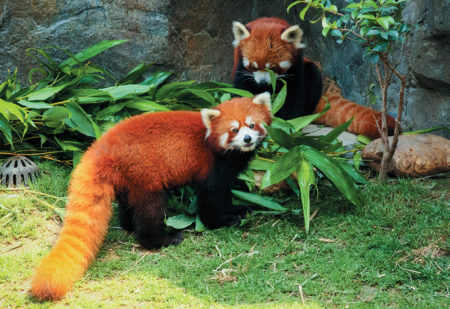 They are the first species to be introduced as part of the Nature Center’s new Prehistoric Appalachia project. Red pandas are currently endangered with only several thousand remaining in the wild. Leafa and Phoenix are part of the Species Survival Program associated with the Association of Zoos and Aquariums.

You must love them as much as we do!  Almost 800 people visited the Nature Center the day of the ribbon cutting and attendance for the month of February 2019 increased 70% over last year.

In June, the Office of Sustainability released its Climate Resilience Resource Guide, which contains information on how — as a community and individually — we can become better prepared and more resilient to the effects of climate change. 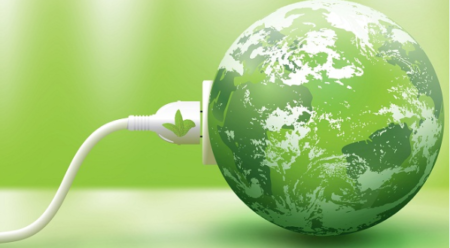 Through scientific study and cross-department collaboration, the Office of Sustainability worked with NEMAC (National Environmental Modeling and Analysis Center) to craft a publication that contains specific actionable steps we can take to mitigate impacts from climate events that affect our residents most frequently, such flooding, landslides and forest fires. You can download the guide at this link.

On the renewable energy front, the City of Asheville partnered with Buncombe County to develop a roadmap to implement City Council’s 100% Renewable Energy goal. Following months of discussion and community engagement, the final report on actions and policies we will take to get the City to 100% renewable energy is now available online at this link.

The information provided in the report will provide guidance to the City and County for actions to be considered and taken towards achieving the 100% renewable energy goal.

In a time of development and growth, Asheville residents have asked how they can stay better informed about upcoming projects. 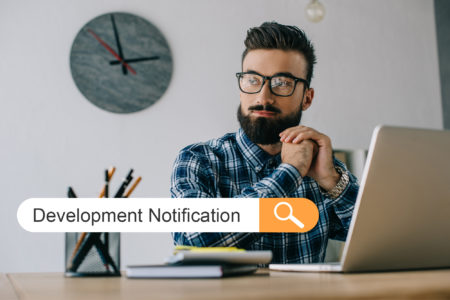 We heard you and, in August, rolled out a new online tool residents can use to stay informed about upcoming development such as major subdivisions, apartment complexes, retail establishments and hotels. The site contains specific information about opportunities for public participation in the development process. Best of all, you can sign up to receive notifications when a development application is submitted for land in your area.

The new Large-Scale Development webpage includes information on project types, the development process, and how and when the community can get involved. The tool is embedded in the City’s Simplicity search engine.

Lyman Street at Riverside Drive was completed in June. Two pedestrian bridges were completed as well. Work continues on the greenway, roadways and pedestrian and bike lane components.

Construction on the second roundabout — where Lyman, Roberts, Depot streets and Clingman Avenue Extension intersect — has begun and will continue through the spring.  All of the construction work on the RADTIP is expected to wrap up by August, so that’s a pretty big milestone for 2020!

RADTIP is a major roadway and greenway construction project along the east side of the French Broad River in Asheville’s River Arts District. The 2.2-mile improvement includes a continuous multi-use path along the river. It will also incorporate drainage systems for stormwater, wide sidewalks, bike lanes and additional parking. Also, intersections will be improved for better traffic flow.

In 2016, Asheville voters approved bond referendums in three categories — parks, transportation and affordable housing. The general obligation referenda was designed to generate $74 million for public improvements financed by the bonds. The breakdown for the improvements is as follows:

So far, the City has spent about $23 million of the $74 million authorized by the voters. Here are some highlights from 2019:

A ribbon cutting event was held in July to celebrate the completion of the bond project improvements at Tempie Avery Montford Center. Facility improvements included a new parking area and entry plaza, a new playground and the addition of outdoor seating and recreation options.

5 ½ miles of bond resurfacing were completed in 2019, at a cost of $2.8 million, including sidewalk improvements, curbs and gutters, plus utility adjustments. Streets resurfaced included All Souls Crescent, Brooklyn Road, a portion of Caledonia Road, Caribou Road, Cisco Road, a portion of Lakeshore Drive and Oakland Road.

Another 5 ⅓ miles of roads were resurfaced as part of the City’s Capital Improvement Projects (CIP).

Find more about the bond projects at this link under Capital Projects on the City’s website. 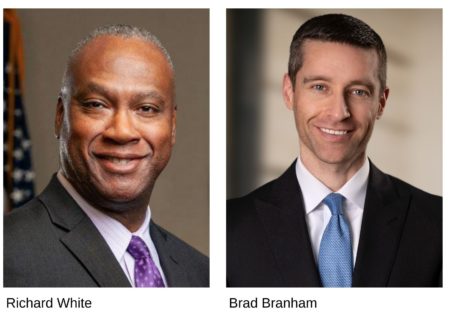 In 2019, Asheville native Richard J. White III returned to his hometown to assume the role of Assistant City Manager.

“I consider being selected to serve in any community a privilege, but having the opportunity to contribute to the well-being of my own hometown is even more meaningful,” White said. He works with directors from several City departments, including Capital Projects, Water Resources, Public Works, Internet Services and the Office of Sustainability.

In March, City Council named Brad Branham as Asheville’s next City Attorney. The former Senior Assistant City Attorney for the City of Charlotte, he’s no newcomer to our city. Branham is a UNC Asheville grad who earned double undergraduate degrees — a bachelor of arts in economics and a bachelor of science in management — prior to earning his juris doctorate from the Wake Forest University School of Law. In his first year, he guided Council through their legal decision to amend the City charter and return to at-large Council elections. 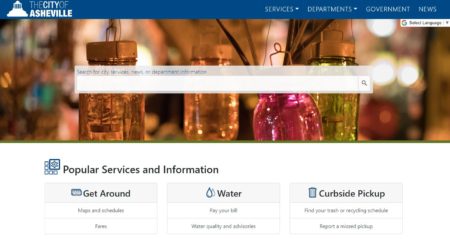 In June, the City of Asheville launched a services-oriented website, with key resident services front and center on the home page. The site is built with usability in mind, based on key analytics of our most visited pages and requested services. City staff worked with local vendors to build the site on the open source WordPress platform. Monthly visits to the site have increased on average of 13% since the new site launched.

Recognizing that finding quality affordable housing is a challenge, the Community Development team published a Local Guide to Asheville Affordable Housing. The guide, available online and in print, touches on common complaints that residents express:

The guide is available at City Hall, in the lobby area, the City Manager’s office and in Community Development. Copies are also available at partner agencies, such as Pisgah Legal Services.

Here is a link to the online version: Local Guide to Asheville Affordable Housing.