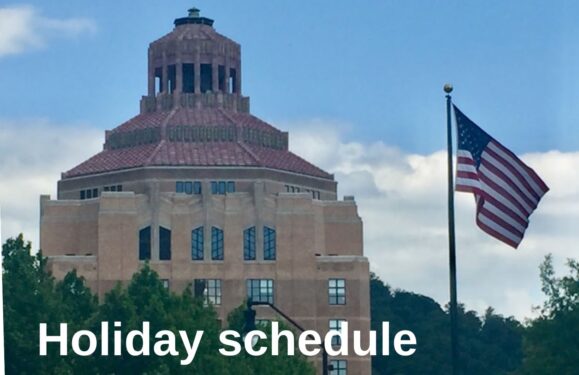 On June 20, 2022  Asheville City offices will be closed in observance of Juneteenth, also known as Freedom Day or Emancipation Day. Juneteenth, officially observed each year on June 19,  marks the day in 1865 when enslaved African-Americans in Galveston, Texas, were told they were free, marking the end of slavery in the United States. Congress [...] 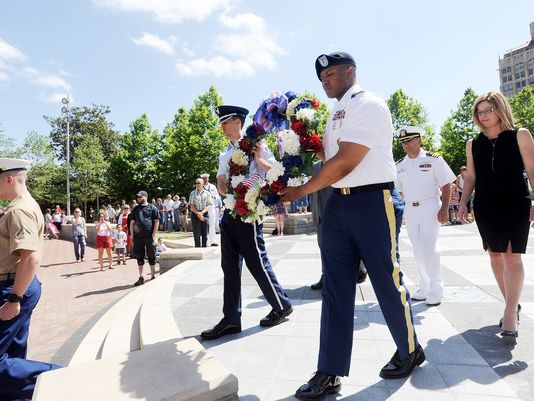 City of Asheville offices close for Memorial Day holiday; Sanitation and ART buses run on holiday schedule
Posted on May 25, 2022May 25, 2022 by Kim Miller

The City of Asheville offices will be closed in observance of Memorial Day, May 30, a federally designated holiday that honors military personnel who have died in the performance of their military duties while serving in the United States Armed Forces.     Here is a roundup of other City services affected by this holiday, as well as [...] 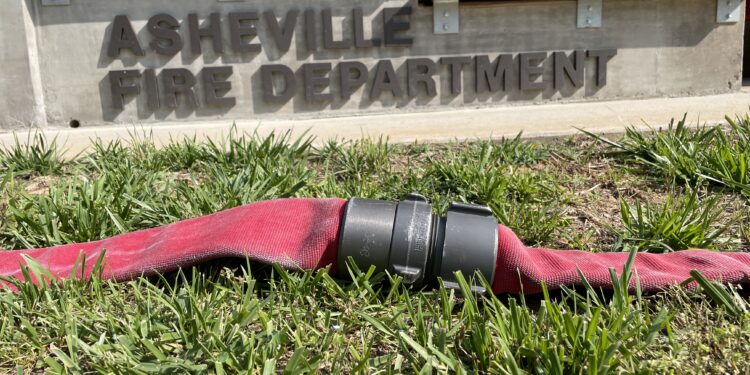 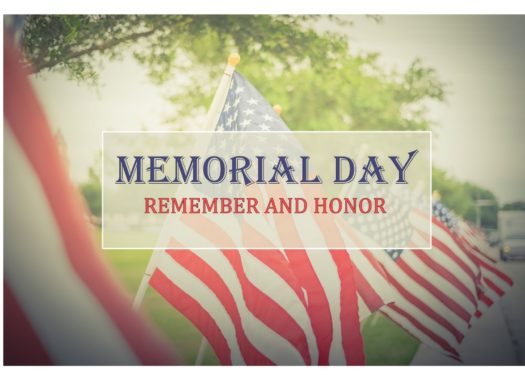 City of Asheville, Buncombe County and Veterans Council to host LIVE  Memorial Day Ceremony
Posted on May 18, 2022May 31, 2022 by Kim Miller

The City of Asheville and Buncombe County will host a Memorial Day Ceremony at 3:00 p.m. May 30, 2022 at the Roger McGuire Green in Pack Square Park.   The ceremony will feature short readings by Brothers And Sisters Like These Veterans Writing Group who write to heal the wounds of war. Pastor Spencer [...] 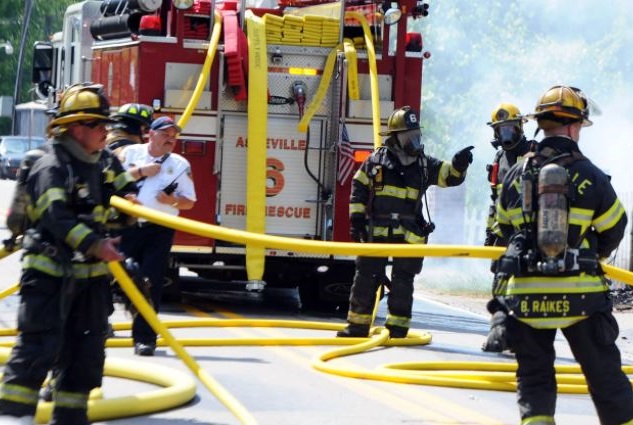 Home grown tech supports our first responders and community values
Posted on May 3, 2022May 26, 2022 by Kim Miller

City of Asheville fosters development of an APP to help first responders and our community   Identifying a need SAFE PLUS MORE is an APP to respond to the mental health needs of our first responders, men and women who face incredible odds, intense job pressure and psychological stressors on a daily basis as part of their career.  Those [...]

City offices to close on April 15 for spring break
Posted on April 13, 2022 by Kim Miller 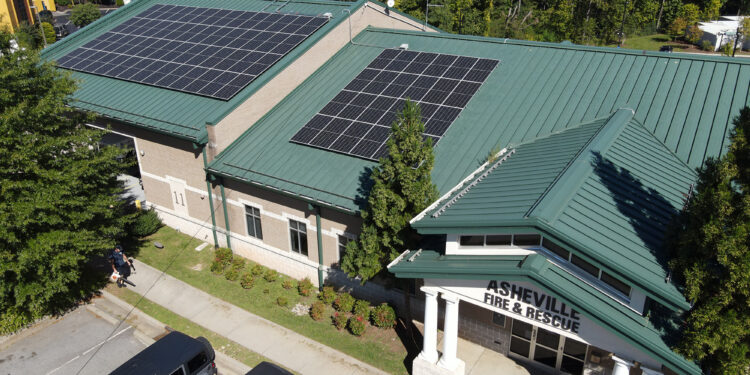 Recently the City of Asheville “flipped the switch” on a photovoltaic array, commonly known as solar panels, at the Linwood Crump Shiloh Community Center on Shiloh Road. This is the fifth City facility to include onsite renewable energy production. This completes the City’s portion of projects included in the joint initiative to install solar panels on City of Asheville, Buncombe County, Asheville City Schools, Buncombe County Schools and AB-Tech facilities. 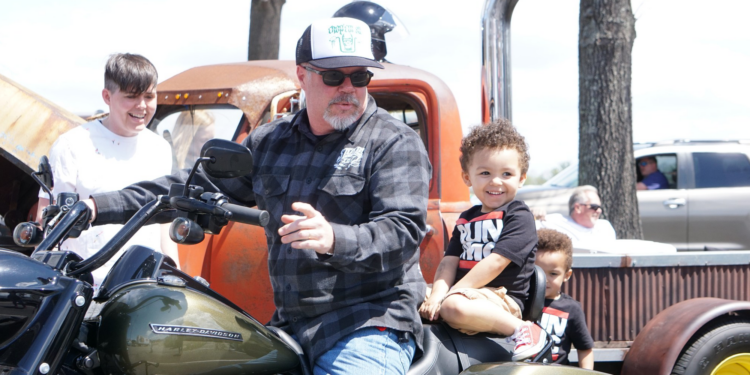 Mountain families have a chance to get an up-close look at big trucks, small trucks, transit buses, construction vehicles, and more when Asheville Parks & Recreation’s Truck City AVL returns to Asheville Outlets on April 9 from 1-4 p.m. Kids and adults can explore, touch, and ask questions about [...] 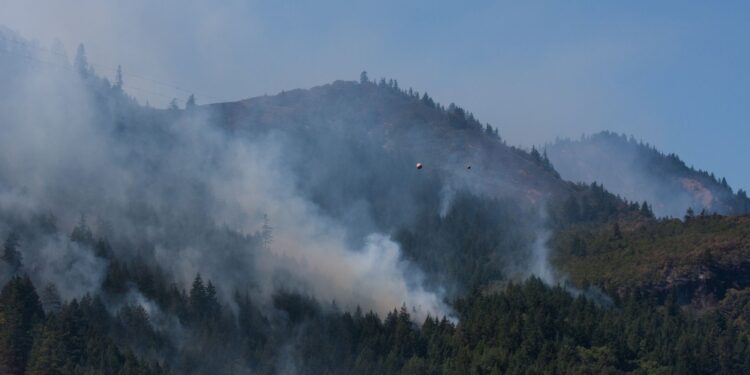 Asheville, NC (November 30, 20201) — Due to increased fire risk, the N.C. Forest Service has issued a ban on all open burning and has canceled all burning permits statewide (ALL counties) which went into effect at 5 p.m., 11/29/2021 and remains in effect until further notice.  Due to the low humidity, lack of rain, and higher winds the [...] 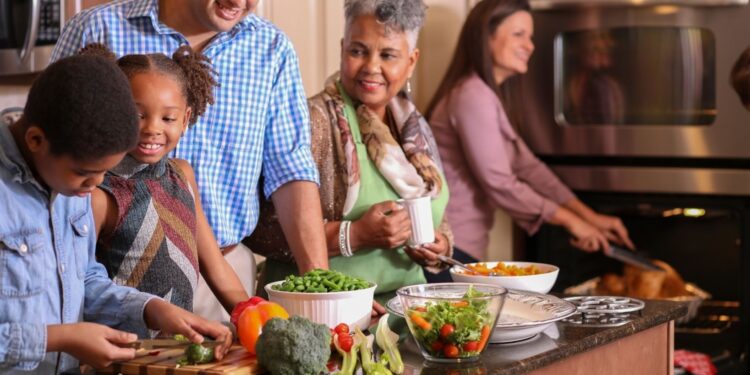 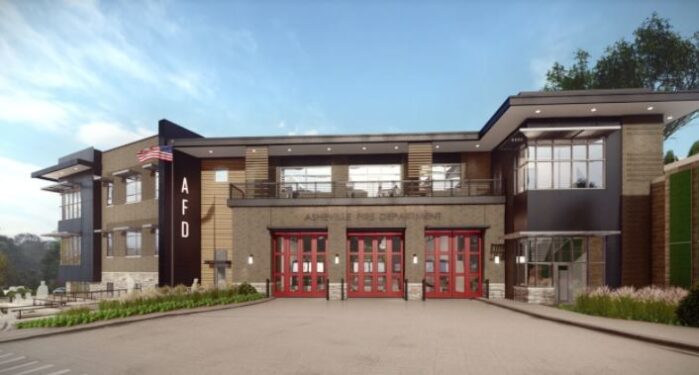 This facility will be home to Fire Station 13, a Police Substation, the relocated Emergency Operations Center, and a small community conference room. 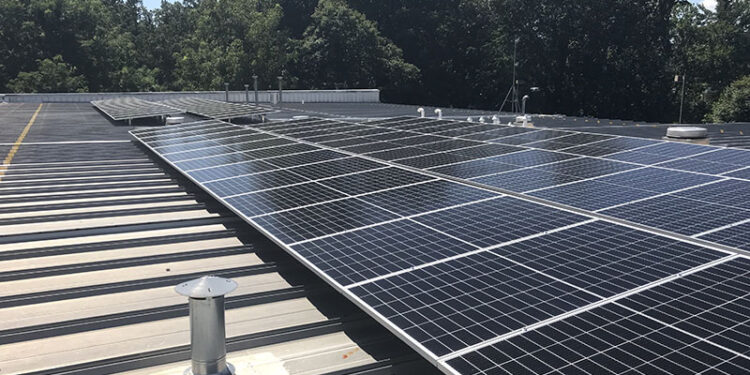 On September 30, the City of Asheville “flipped the switch” on the photovoltaic array, commonly known as solar panels, at Fire Station 10 on Old Haywood Road. This is the second City facility to include renewable energy production, the first being the Transit Station on Coxe Avenue. This is also part of [...]