In 2018, the City adopted a goal to power municipal operations with renewable energy by 2030. To achieve this goal, the City will need to invest in renewable energy in a number of ways including both on-site and off-site generation. Solar energy and battery storage on city property were identified as a top priority by the community through engagement in the development of the “Moving to 100%” roadmap.

All the energy produced by the solar panels is sold directly to Duke Energy. Since it is a ‘sell all’ system, the City is compensated via a wholesale rate. The City pays Duke a retail rate for electricity consumed. The retail rate is higher than the wholesale rate because it includes transmission of electricity (think poles and power lines) as well as power production/generation.

The City will receive monthly payments from Duke Energy for the sale of electricity. We expect to receive our first payment in mid-November.

The system is providing clean renewable energy to our electricity grid. This means that the type of emissions from fossil fuel generated electricity such as carbon dioxide or methane is not polluting our air. The link shows how much carbon emissions are saved which also supports the City’s 80% carbon reduction goal as well as the equivalent number of trees that would need to be planted to offset the same amount of carbon emissions avoided.

A point-in-time spreadsheet of data from the Transit Center solar installation is available by contacting Bridget Herring, Energy Program Coordinator.

Information about disposing of large or unusual items such as furniture, household hazardous waste, or appliances. As well as instructions for brush, leaves, or Christmas trees.

Information on what can be recycled, how to prepare items for collection, and composting. 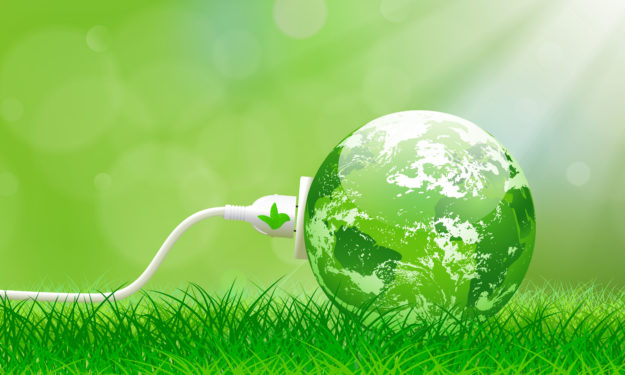 Office of Sustainability will work with consultant to develop Municipal Climate Action Plan
Posted on June 17, 2021June 17, 2021 by Christy Edwards 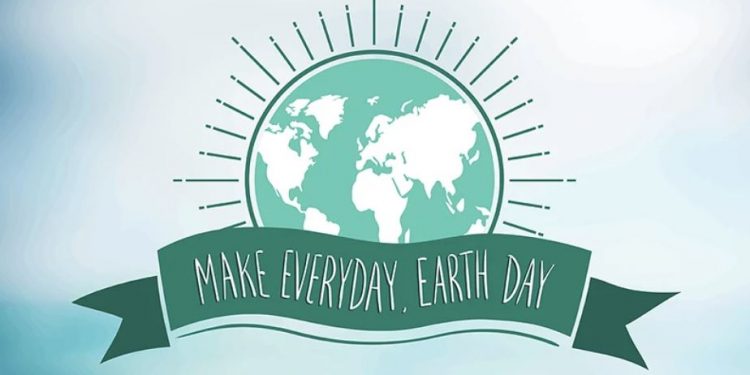 Ways Asheville can celebrate Earth Day all this month
Posted on April 1, 2021April 1, 2021 by Polly McDaniel 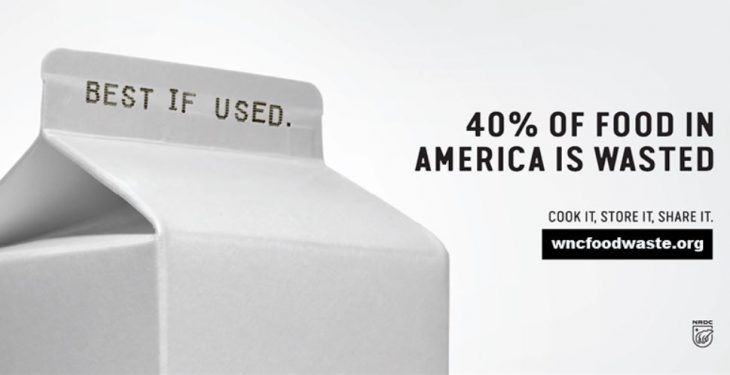 This week, Asheville Mayor Esther Manheimer signed a proclamation declaring April “Food Waste Reduction Month.”   The City’s Office of Sustainability is working with our local Food Waste Solutions group alongside other innovative cities in the Southeast to develop and implement food waste initiatives. This “Food Matters” project is facilitated through [...]