“Hello darkness, my old friend. Soon you’ll come at 5 p.m.” Is that how the lyrics go? The twice-yearly ritual of adjusting our clocks by an hour returns this weekend.

Daylight saving time (DST) in North Carolina officially begins at 2 a.m. on the second Sunday in March when clocks are set ahead by one hour (“spring forward”) and ends at 2 a.m. on the first Sunday in November when clocks are set back by one hour (“fall back”). Although an hour is neither truly gained or lost during the year, DST can have an effect on your health. While common side effects like sleep disruption may be more apparent in March, the end of DST can affect circadian rhythm and people may struggle to adjust the time they wake up for several days.

Preparing for the End of DST 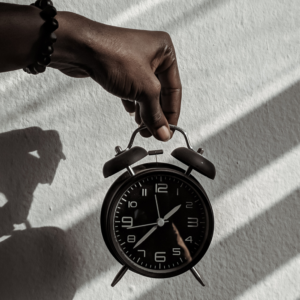 According to the National Sleep Foundation, many people feel refreshed and more alert thanks to an extra hour of sleep. However, those who are chronically sleep-deprived cannot erase their total sleep debt after one night. The end of DST can be an opportunity to improve your sleep habits and get an adequate amount of rest each night.

According to the American Academy of Sleep Medicine, sleep-deprived individuals can best take advantage of the end of DST by:

Whether you’re springing forward, falling back, or just trying to feel more refreshed after the weekend, some suggestions for improved sleep include:

The U.S. Senate passed the Sunshine Protection Act in March, a bill to make DST permanent. However, it has not made its way to the U.S. House of Representatives for discussion. If the bill passes as written, permanent DST would take effect on November 5, 2023. In other words, Americans would move clocks forward again in March and keep them there. Until the bill or another like it passes, most Americans will stick with clock changes twice a year. 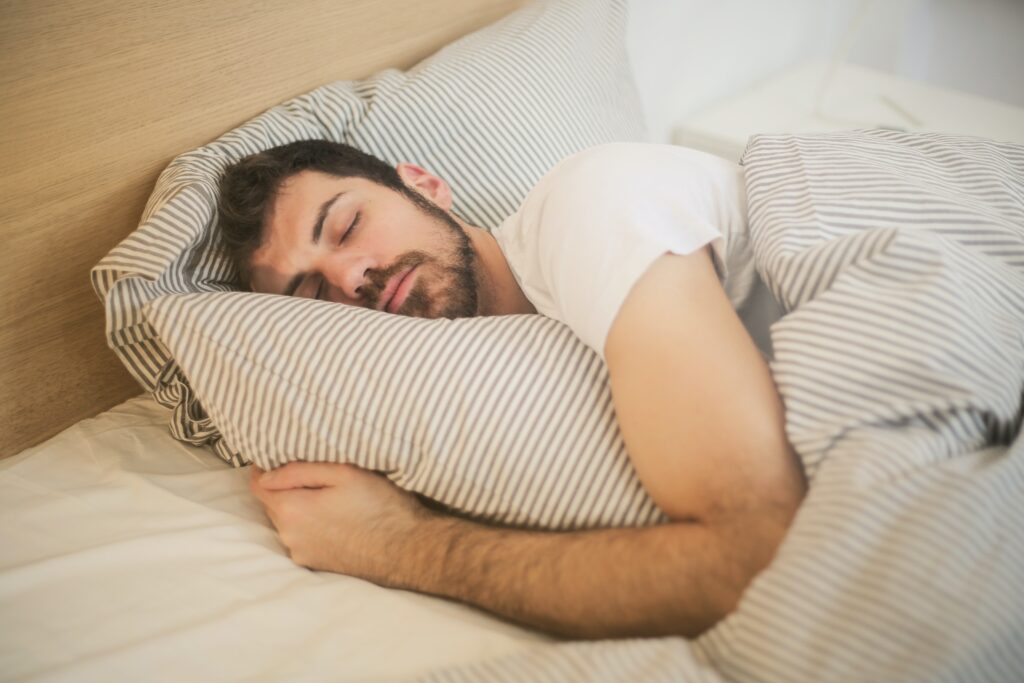 Twice a month, Asheville Parks & Recreation shares a resource or tip that can help in the development of intellectual, emotional, occupational, environmental, financial, spiritual, physical, or social wellbeing. For previous Wellness Wednesday articles, check out the archive.