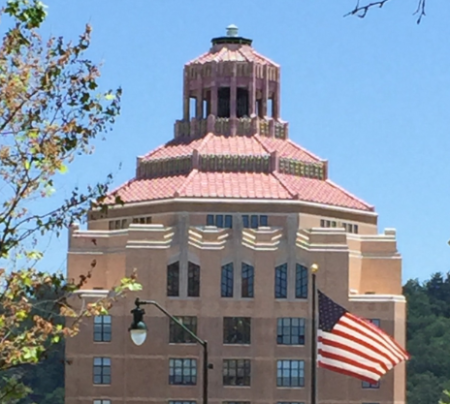 Local law does not allow for a special election in this case   The City of Asheville recently released information regarding an upcoming City Council vacancy.  This will follow the upcoming resignation of Council Member Vijay Kapoor, who will be relocating outside of Asheville.  In response to media inquiries, a memo about filling Council vacancies from the City [...] 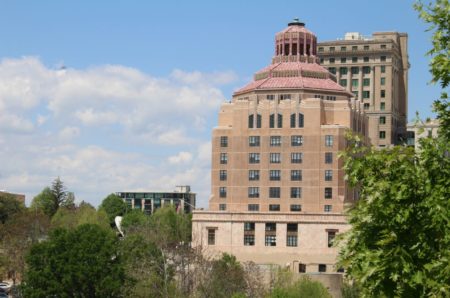 In support of Asheville Police Chief David Zack’s recommendation of an outside independent investigation into Asheville Police’s response to recent protests, City Council has requested that the City Attorney’s Office, under the direction of City Attorney Brad Branham, lead the effort to select the investigator. This move is aimed at maximizing accountability and transparency to [...] 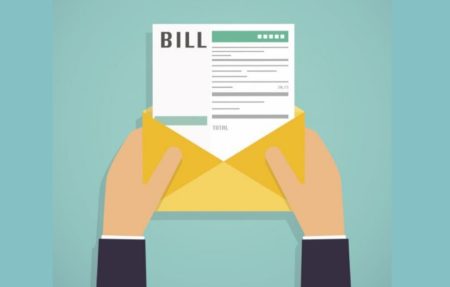 City of Asheville to discontinue capital fee on utility bills
Posted on May 15, 2020May 15, 2020 by Polly McDaniel

City of Asheville water customers may see public notices about the outcome of a class action lawsuit involving the City’s capital fee collected as part of the combined utility statement.   In 2016, a North Carolina Supreme Court decision declared that certain “impact fees” charged by municipalities and utility authorities were illegal.  As a result, many cities [...] 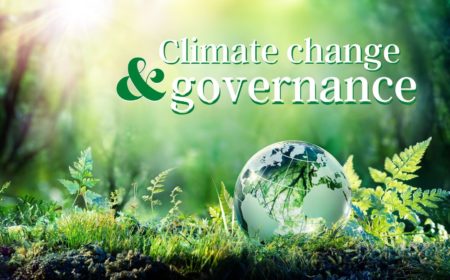 The City of Asheville continues its support of the creation of clean energy by signing an Amicus brief criticizing the Environmental Protection Agency’s (EPA’s) Affordable Clean Energy (ACE) Rule. The rule, we believe, fails  to reduce dangerous air pollution and address climate change, increasing health and safety risks for Americans, including [...] 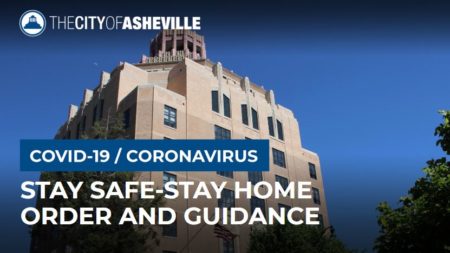 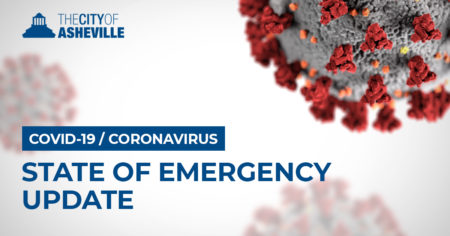 Newly amended Asheville State of Emergency proclamation in response to COVID-19 limits gatherings to 10
Posted on March 19, 2020 by Polly McDaniel 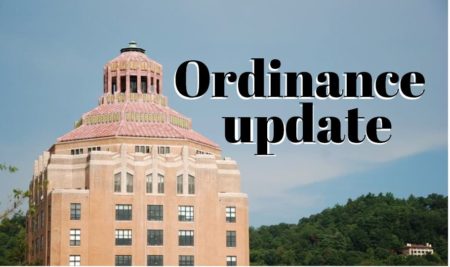 During their Oct. 22 meeting, City Council adopted an update to Asheville’s weapons ordinance and we’d like everyone to understand what this means. The update clarifies the existing City ordinance by specifying that it prohibits dangerous weapons on City buses and firearms in other areas, such as City buildings and grounds, including the Transit Center and [...] 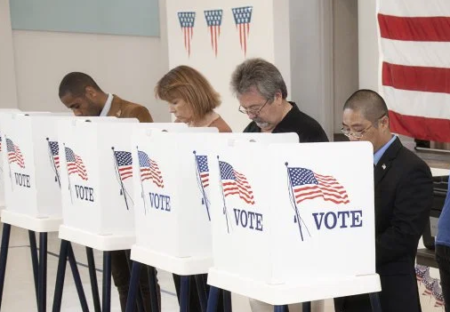 Asheville City Council took a step closer to amending its charter to reinstate at-large elections for all Council members and nonpartisan Council primaries by holding public hearings on the matter during their Sept. 24 meeting. The City’s charter is listed in Chapter 1 of the Municipal Code, posted on the City’s website.   During the [...] 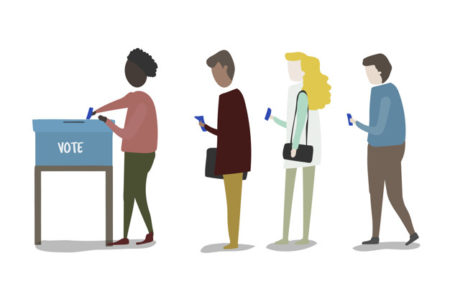 Two resolutions passed by City Council Sept. 10 set into motion a process to reverse state law mandating district elections for the City’s governing board. The resolutions are part of a three-step process required to amend the City’s charter and return the Council elections to an at-large format and restore primary elections, said City Attorney Brad [...] 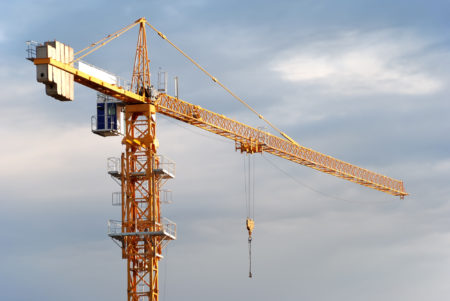 Asheville City Council passed a motion Tuesday setting a Sept. 24 public hearing to consider a temporary moratorium on hotel development approvals within the City of Asheville. This moratorium would place a temporary hold on hotel development in Asheville for up to one year.   In a Sept. 10 presentation to Council, City Attorney Brad Branham and [...] 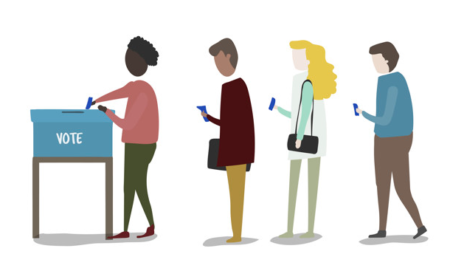 Update Thank you to everyone who came out to the July 2 Asheville City Council worksession on municipal election districts. For those of you who missed it but would still like to review the information session and following discussion it is archived on the City of Asheville YouTube channel at this link: 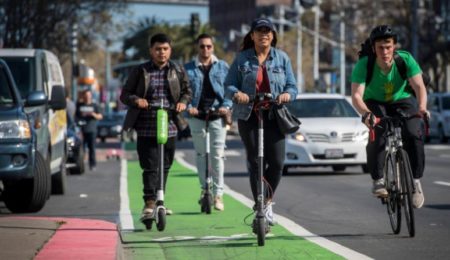 An April 2 judgment in Buncombe County Superior Court affirms the City of Asheville’s right to prohibit motorized scooter services from operating in the City without permission.   The judgment entered by Superior Court Judge Alan Thornburg provides a final resolution to the lawsuit initiated by the City following Bird Rides’ unauthorized October 2018 deployment of 200 [...] 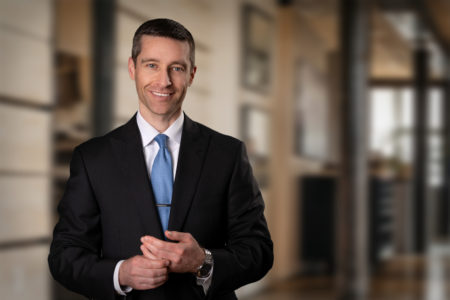 After a competitive nationwide search, Mayor Esther Manheimer and City Council are pleased to announce that they have named Brad R. Branham as Asheville’s next City Attorney.   City Council voted unanimously to name Branham to the position during a special called meeting prior to Council’s regular meeting March 12. He will begin in his new role [...] 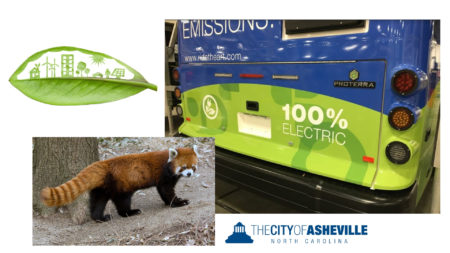 With a new year comes new programs, facility improvements and projects to improve our community. Here’s a look ahead at Asheville City government initiatives in 2019.     Red Pandas exhibit to open Two cute red pandas will take up residence at the WNC Nature Center this year. The new red panda exhibit will open to the public on [...]