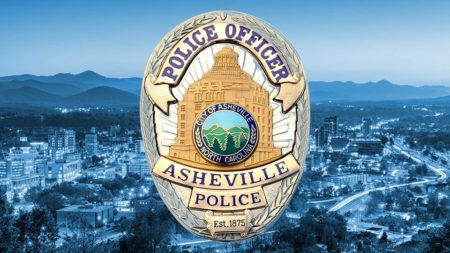 City to host public meeting on police chief search
Posted on May 1, 2019November 12, 2019 by Ashley Traynum-Carson

The City of Asheville will hold an informational meeting to discuss how public input informed the profile used to search for Asheville’s next police chief. The informational session will take place at 6:30 p.m. May 13 at the Stephens Lee Recreation Center, 30 George Washington Carver Ave. Working in partnership with Police Executive Research Forum (PERF) [...] 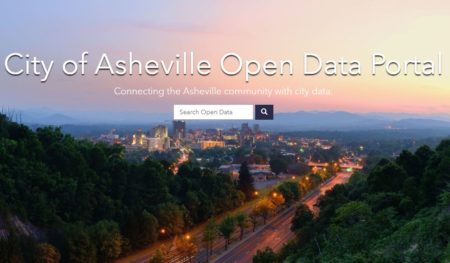 In a continuing effort to increase transparency and provide the community with access to data, the Asheville Police Department has worked in partnership with several community members to release use of force data online through the City of Asheville Open data Portal.   The data will include all records on/after Jan. 1, 2018. The data [...] 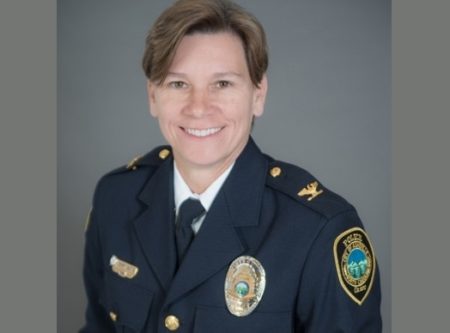 A message from Interim City Manager Cathy Ball: The purpose of this communication is to share news that Asheville Police Chief Tammy Hooper has given notice of her resignation, with an effective date of Jan. 2, 2019, to pursue consulting opportunities.   Chief Hooper previously gave notice of her resignation to the former city manager in February of [...]

One-stop portal: Press releases, graphics and documents related to APD excessive use of force investigation in one place
Posted on April 24, 2018March 13, 2019 by Polly McDaniel

The City of Asheville has gathered all press releases, graphics and documents related to a former Asheville Police officer excessive use of force investigation into this portal on the City of Asheville website. The information relates to an use of excessive force against Johnnie Jermaine Rush by former Officer Christopher Hickman in August 2017. See the links [...] 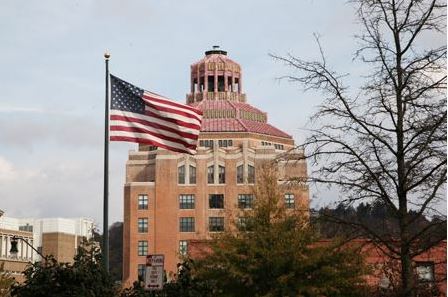 Asheville City Council will hold a worksession at 2 p.m. March 20 in the Council Chamber, second floor of City Hall, 70 Court Plaza.   The agenda for the March 20 City Council worksession is available by clicking on this link.   Among items on the agenda are Council discussion to set priorities to address policing in [...] 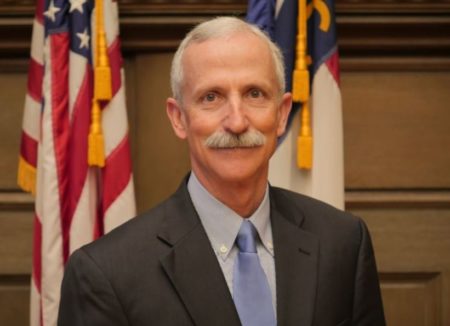 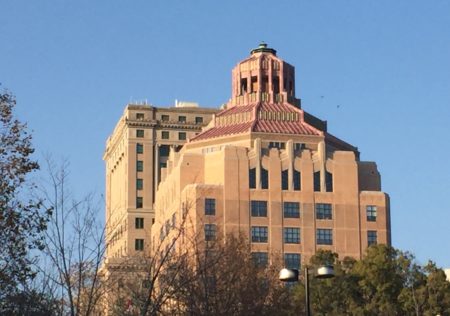 Asheville City Council held a special called meeting March 5, 2018, in which the Council went into closed session to consult with the City Attorney about the Aug. 24, 2017, use of force incident involving former Asheville Police Senior Officer Chris Hickman.   This incident follows the March 1, 2018, media release of body-worn video footage of [...]

The Asheville Police Department has released its 2017 Professional Standards annual report.  The Professional Standards report is released yearly to provide a comprehensive picture of the Asheville Police Department’s performance. The report analyzes the department’s vehicle pursuits, use of force, assaults on officers, bias-based policing and administrative investigations for calendar year 2017.   “One of [...]

Revised Asheville Police de-escalation policies crucial step to ensure the safety of all citizens and to build trust in the community
Posted on December 9, 2016November 5, 2019 by Polly McDaniel

Asheville Police seeks input on new draft of its Use of Force Policy
Posted on December 9, 2016November 5, 2019 by Polly McDaniel

The Asheville Police Department’s Use of Force Policy is currently under revision and APD would like to get community feedback on a new draft of this policy.   On Sept. 19, Chief Tammy Hooper and other APD representatives met with members of the Community Police Policy Work Group, facilitated by the Vera Institute of Justice. [...]

In fiscal year 2015-2016, the Asheville Police Department responded to 116,977 calls for service, resulting in 10,550 police reports and 4,920 arrests. Take a look at this snapshot of APD at work. Our officers participated in 10,842 hours of training, including training in body-worn cameras, rapid deployment, crisis intervention and implicit bias. Fiscal year 2015-2016 also marked [...] 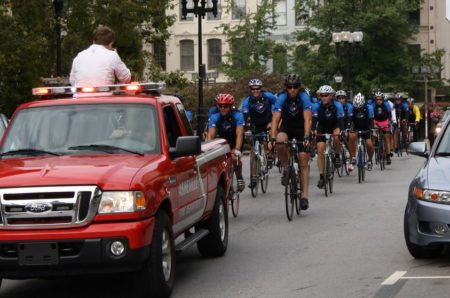 Firefighters and police officers from North and South Carolina will cycle approximately 460 miles in five days to pay tribute to fallen brothers and sisters from the Carolinas. Riders will head out on July 25 from Columbia, S.C., and will end their journey on July 29 Raleigh. Several Asheville Firefighters and Asheville Police Officers are among [...] 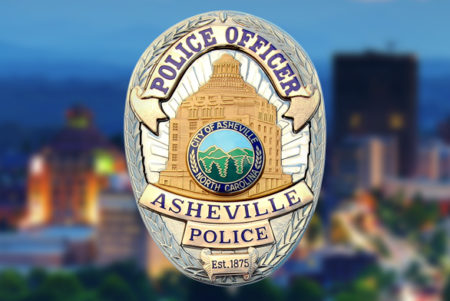 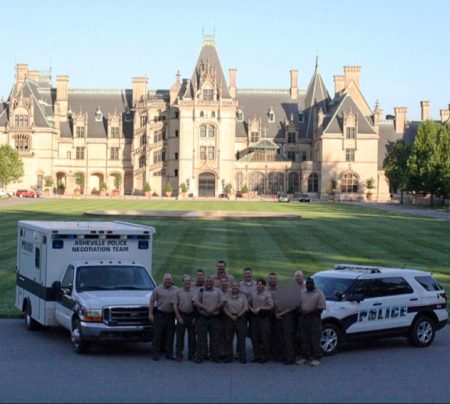 “Die Hard, “The Negotiator” and “Speed. What do all of these movies have in common? They all involve actors portraying skilled crisis negotiators assisting in the rescue of hostages. At the Asheville Police Department we don’t employ actors, but rather officers trained to effectively communicate with people who are in a crisis situation. A team [...] 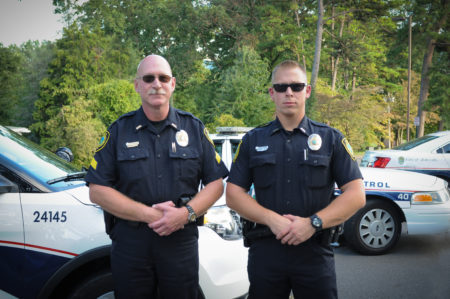 Above, Sgt. Jeff Peterson and his son Officer Andrew Peterson. Police departments around the country are comprised of a tight-knit group of individuals, who commonly refer to their coworkers as their brothers and sisters in blue. The Asheville Police Department is no different. It is not uncommon for multiple generations of blood-related family members to work [...] 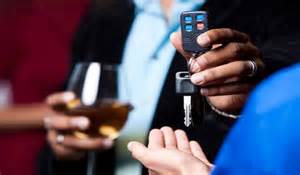 The Asheville Police Department, in partnership with the Asheville Alcoholic Board of Control (ABC), kicked off the “Sober Hero” campaign on October 10 at the Oktoberfest event in downtown Asheville.   Rather than promoting the designated driver, this campaign promotes the sober driver – that is someone who has a system free of all drugs and alcohol. [...] 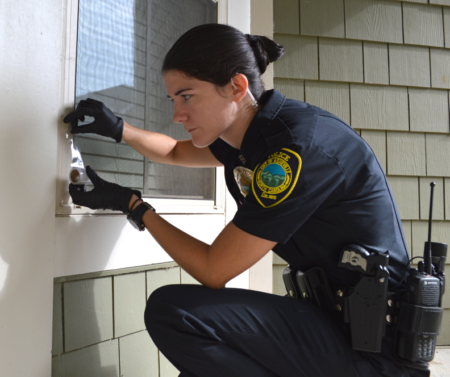 We’ve all seen criminal investigations shows like CSI. Their increase in popularity has warped the public perception of crime scene forensics and forensic technicians. The public assumes that every crime scene contains DNA, fingerprints and easily identifiable clues that assist in the quick apprehension of the bad guy. Although in many instances these clues do exist, [...]