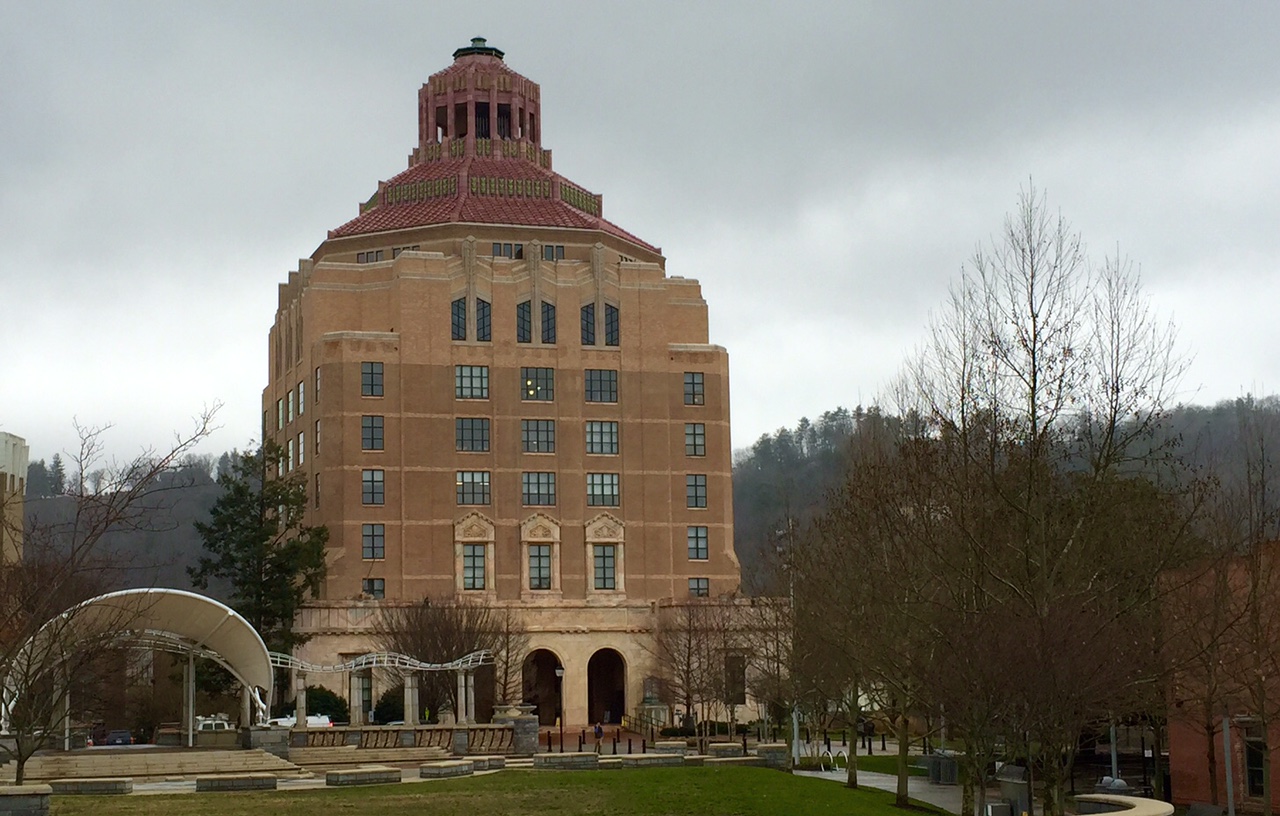 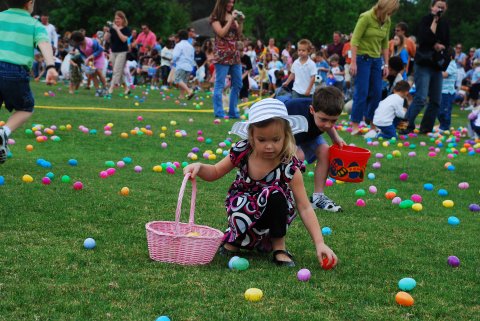 Join the City of Asheville Parks and Recreation Department for the area’s largest free egg hunt at the Bojangles’ Easter Eggstravaganza from 2 to 4 p.m. Saturday, March 19, at Carrier Park on Amboy Road. The day will be full of fun with free inflatables, crafts, face painting and family-oriented entertainment. An Easter egg hunt for [...] 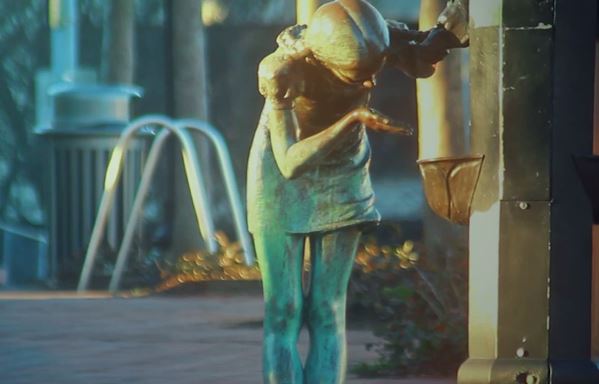 Asheville’s Urban Trail, a linked collection of public art pieces, is now in its third decade as a cultural landmark. The trail grew from concept to completion thanks to the efforts of a small band of community-minded citizens, City officials, history enthusiasts, sculptors and artists.   A new documentary, created by Asheville filmmaker Erin Derham [...] 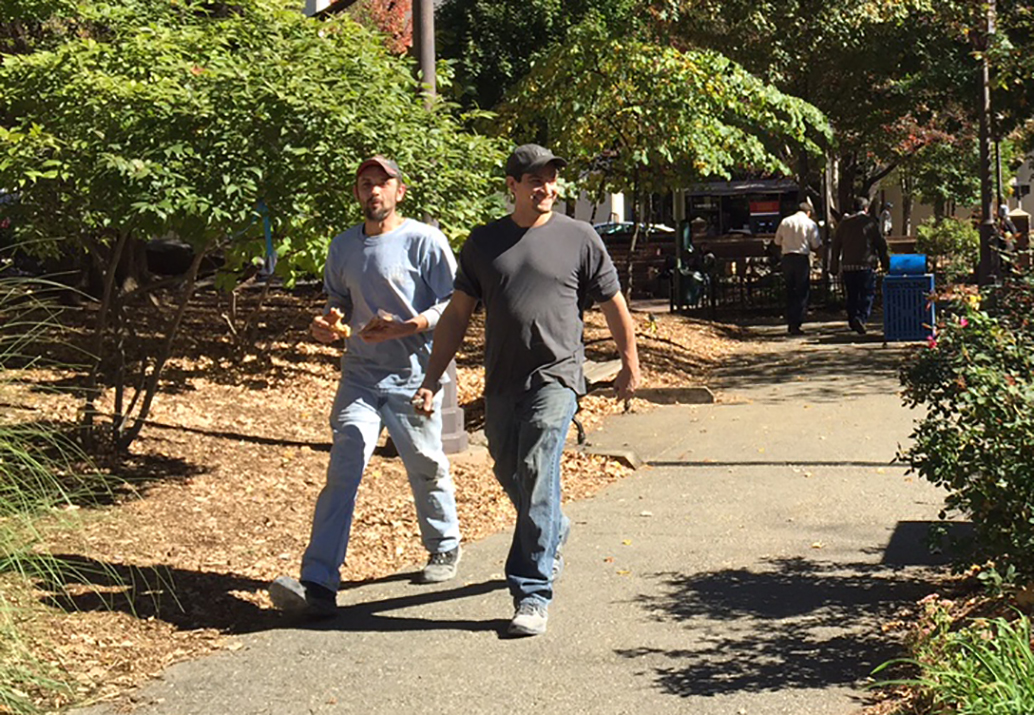 Work is progressing on upgrades to Pritchard Park, downtown Asheville’s triangle-shaped park at Patton and College Avenues and Haywood Street. In October, the City announced a schedule for upgrades to the park to improve visibility, including thinning of the landscape and adding new lighting. As the City gears up for the next phase of construction, some [...] 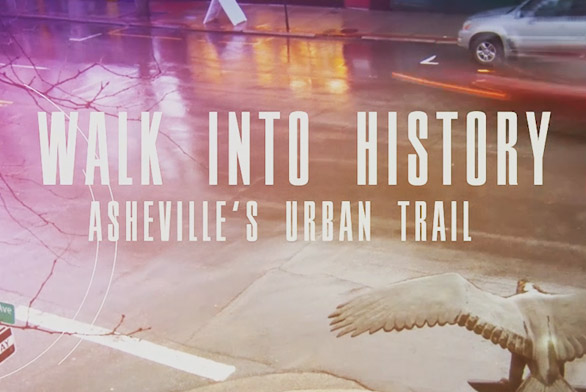 We are excited to announce a City Channel 193 citywide premiere — “Walk Into History: Asheville’s Urban Trail,” which will be shown before the March 8 Asheville City Council meeting. Tune in to the City Channel at 4:44 p.m. before the March 8 City Council meeting to see the beautiful Urban Trail documentary, funded by the [...] 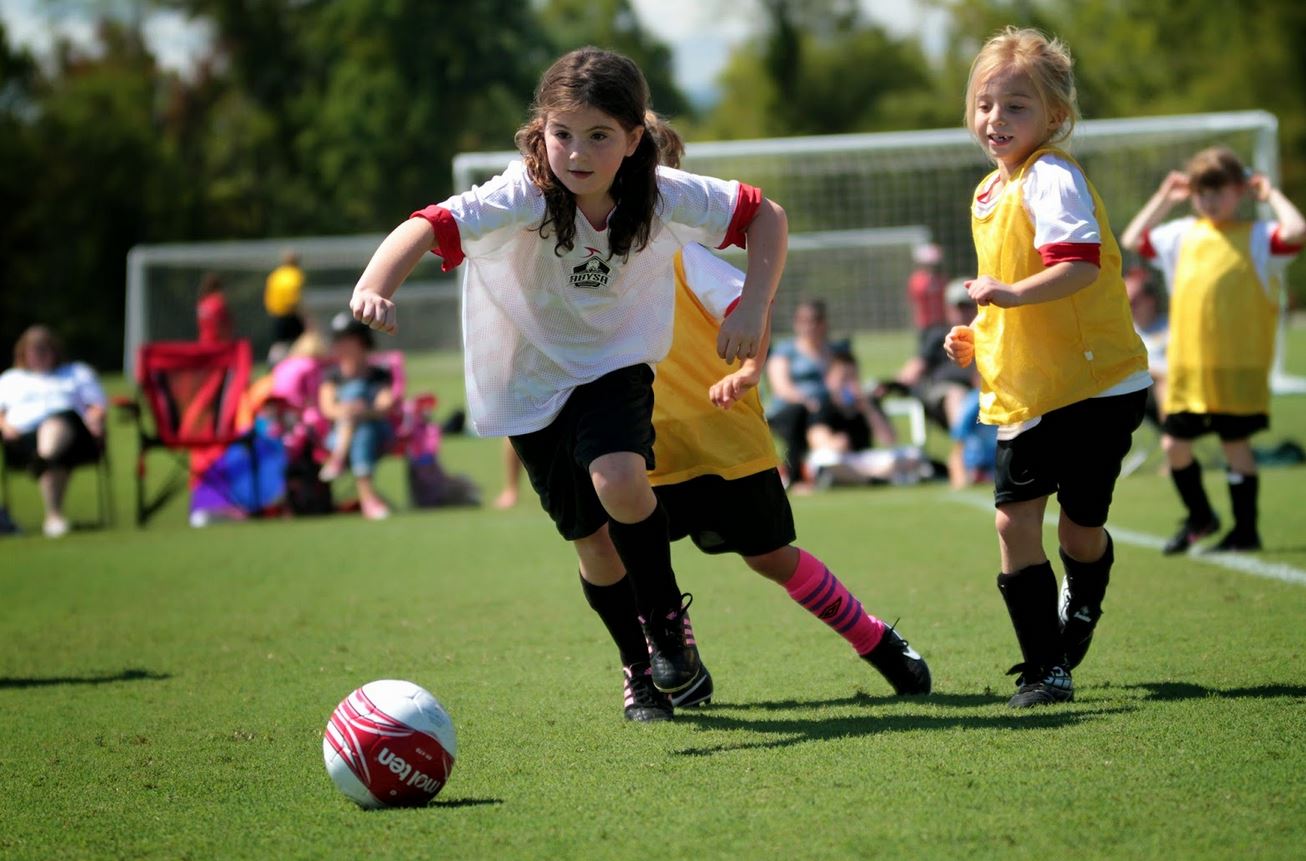 Updated information At its March 28 meeting, City Council’s Public Safety Committee agreed that replacement of the artificial turf with a crumb rubber infill at the JB Lewis Soccer Complex should move forward. The next step would be for the City to issue a request for proposal (RFP) to replace the aging and worn turf. Once a [...] 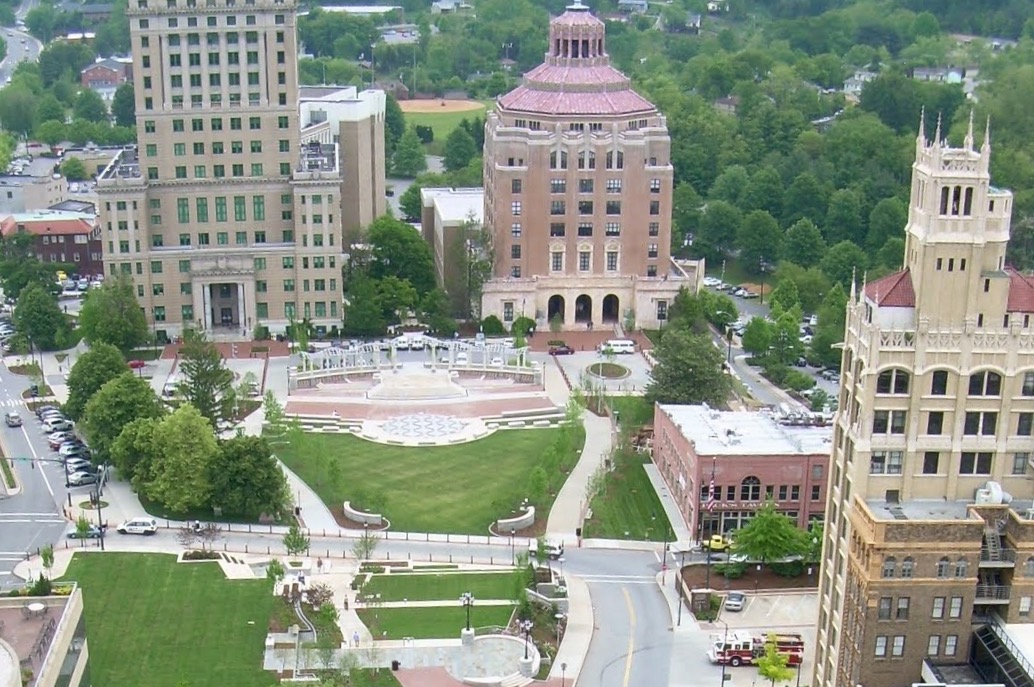 Roger McGuire Green sod to be replaced, closing portion of Pack Square Park for a time
Posted on February 23, 2016September 30, 2019 by Polly McDaniel 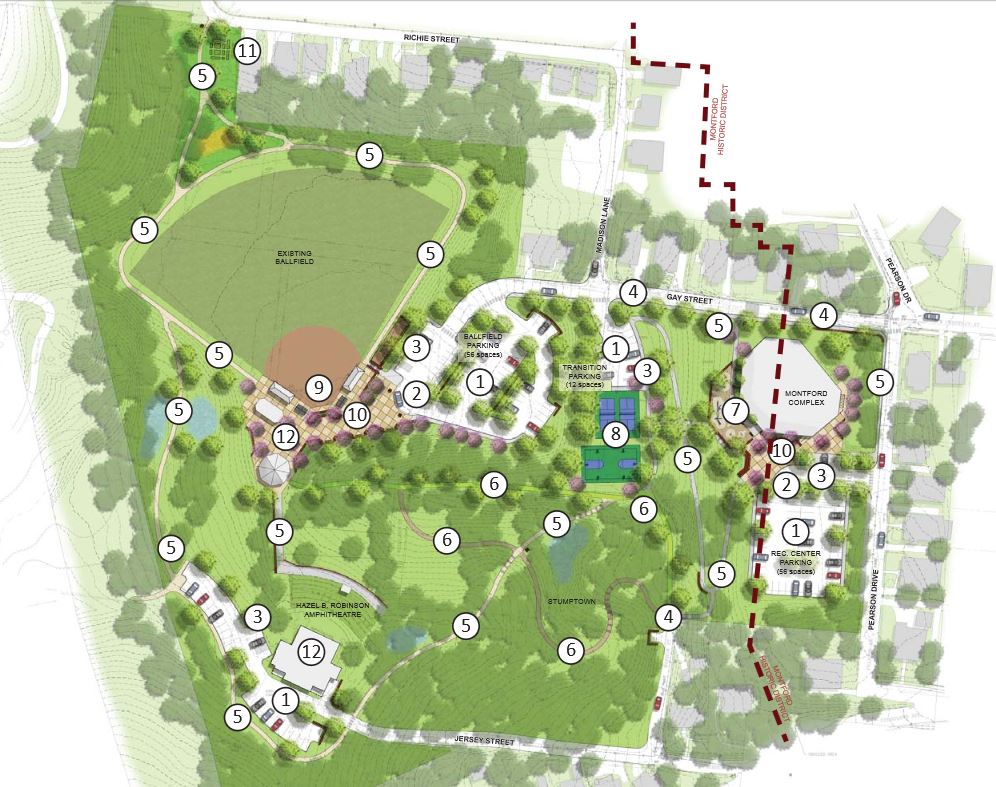 With more than 70 parks , 11 recreation centers and eight other facilities such as the WNC Nature Center, Asheville’s Parks & Recreation Department is tasked with not only managing these facilities, but also with maintaining them. Along with routine care of facilities comes the eventual need for repairs or upgrades as equipment wears out or [...] 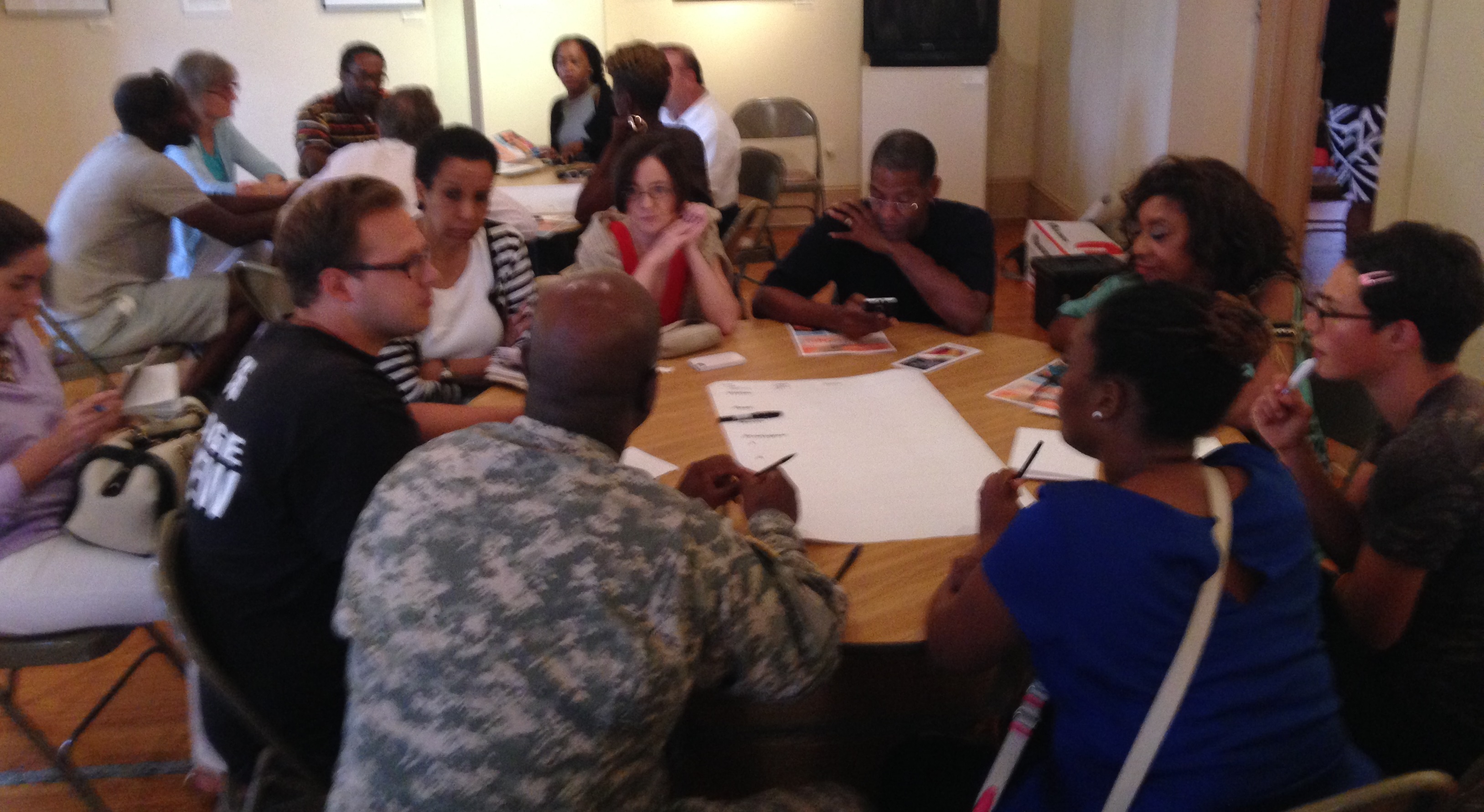 The City of Asheville Parks and Recreation Department will host the second public meeting in a series of participation opportunities to gain public feedback in the development of the Linwood Crump Shiloh Center Master Plan, 121 Shiloh Road, Asheville.   At a public meeting in July, comment was taken on the facility and programs in preparation to [...] 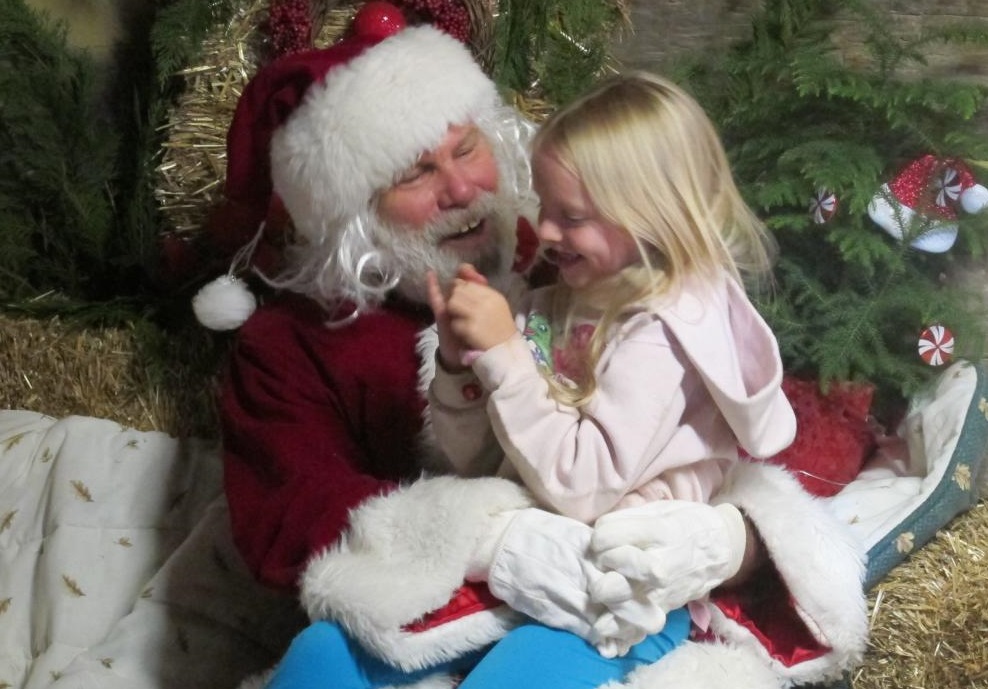 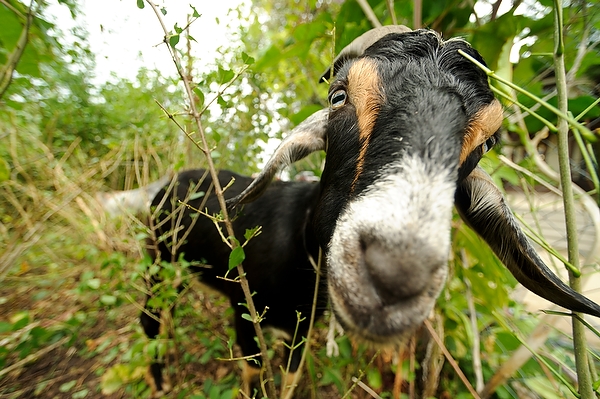 Early next week, the City of Asheville launches its third “goatscaping” project, this time in the area between Stephens-Lee community Center’s Edible Garden and the pedestrian bridge on South Charlotte Street. This map shows the area where the goats will be clearing brush: Goat grazing site, Edible Garden. Our goal is to clear underbrush directly around [...] 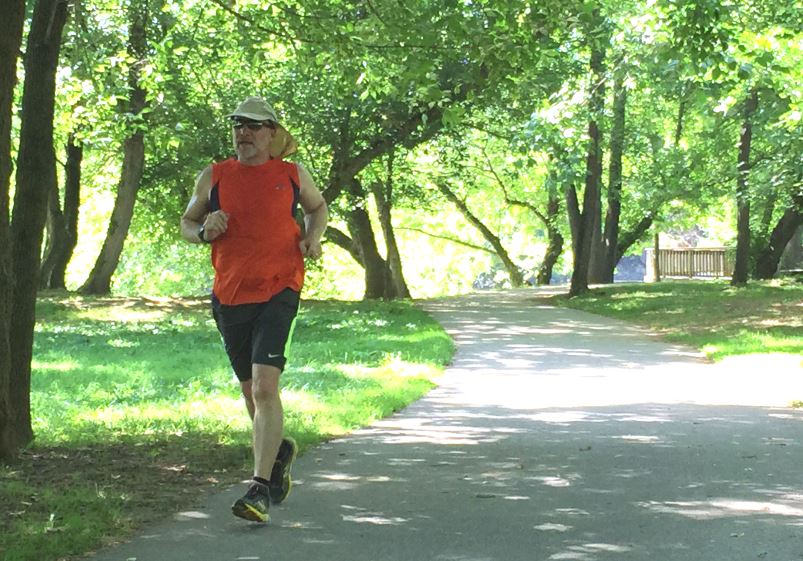