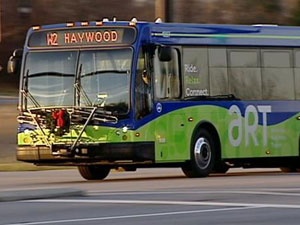 City of Asheville bus service will be suspended starting at 6:30 p.m. Dec. 24 and throughout Dec. 25 in observance of the holiday. Dec. 25 is one of two holidays during which the City of Asheville’s ART system closes. ART service routes and facilities will operate on a partial holiday schedule on Jan. 1. The New Year’s Day holiday [...] 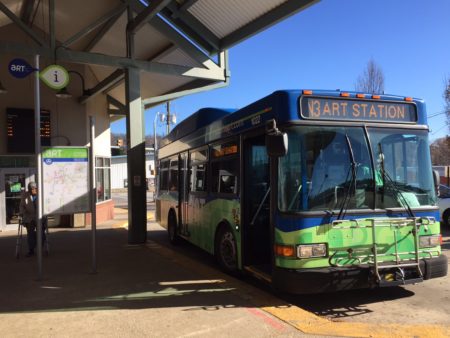 The City of Asheville Transportation Department will hold a series of six neighborhood meetings to share information and receive feedback on several subjects, including proposed fare increases for ART (Asheville Redefines Transit). The last fare changes occurred in 2006 and 2010. The cash fare of $1 was established in 2006 and has not increased since. Fare [...]